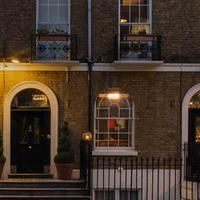 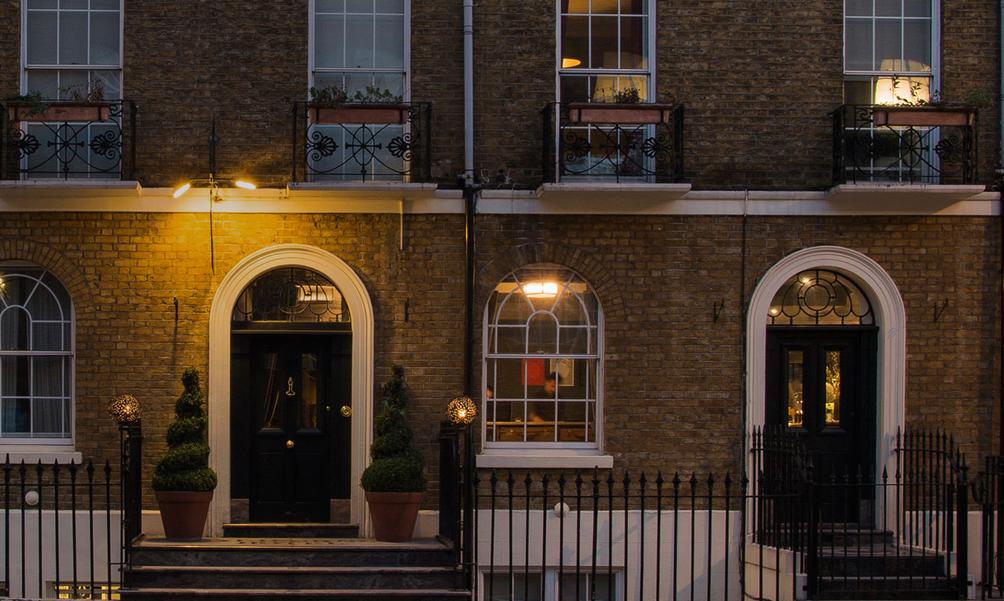 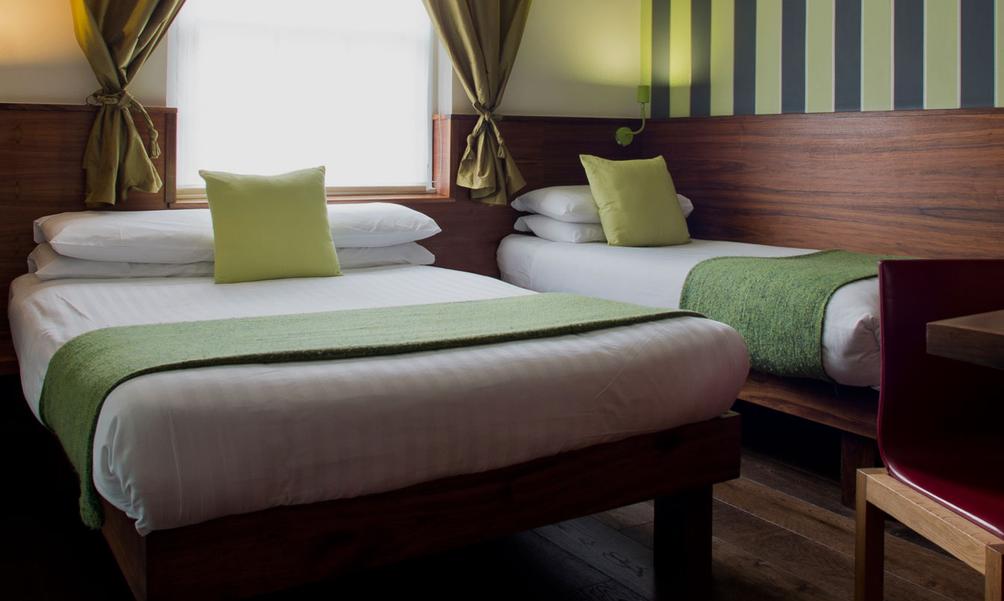 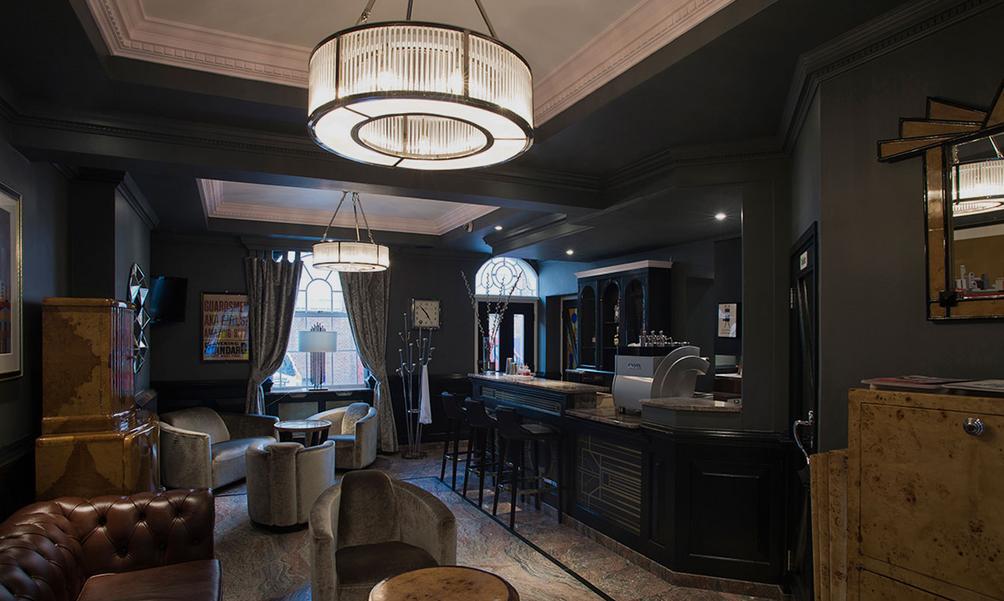 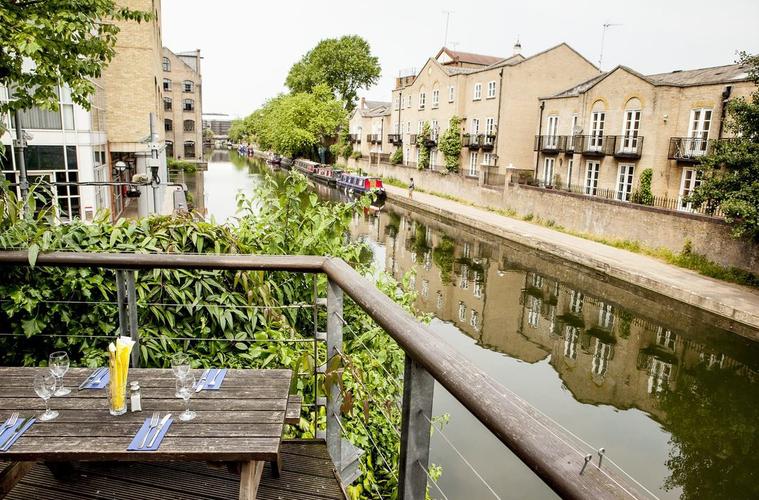 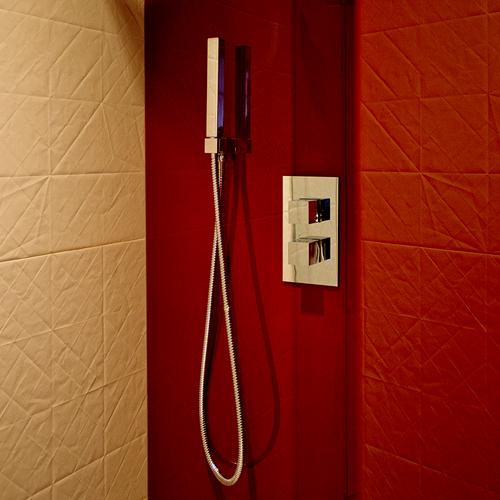 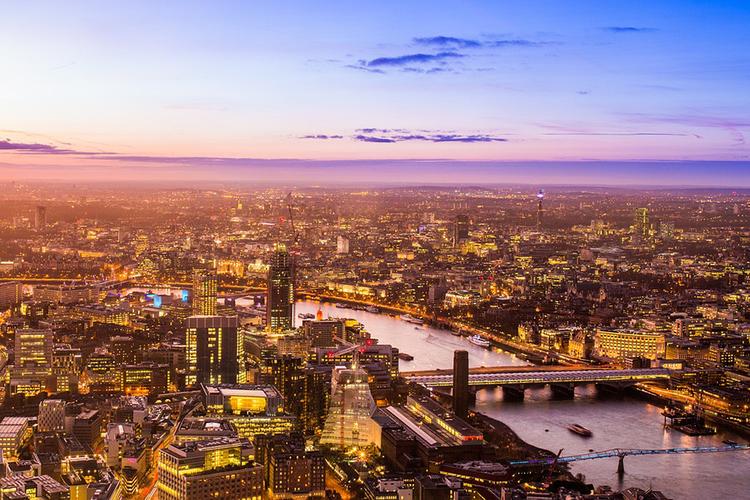 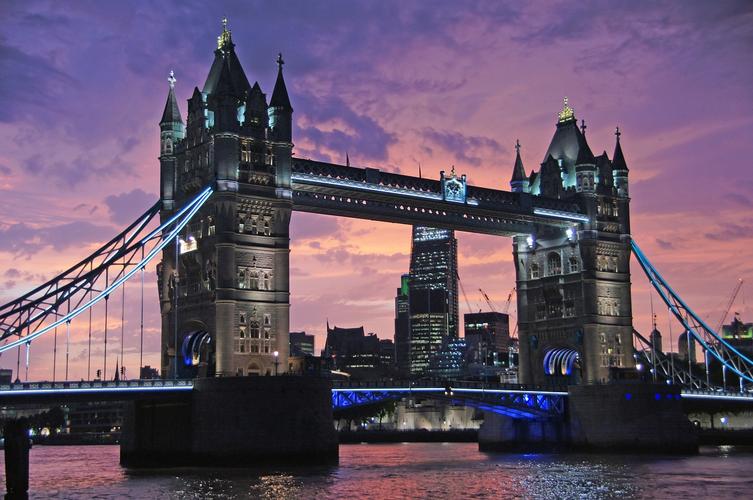 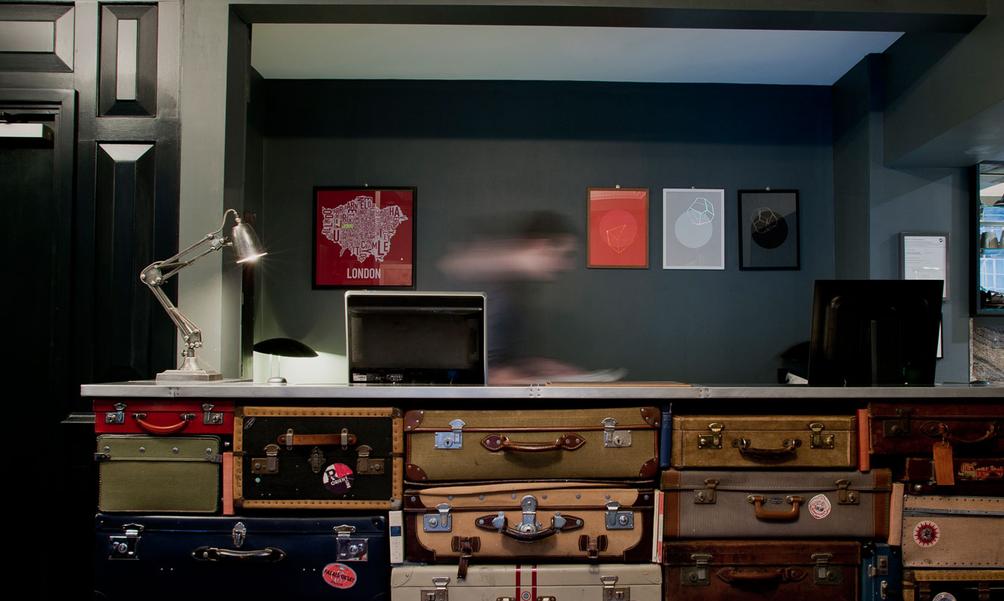 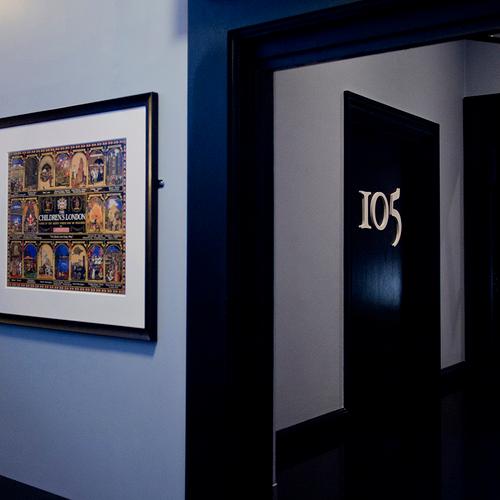 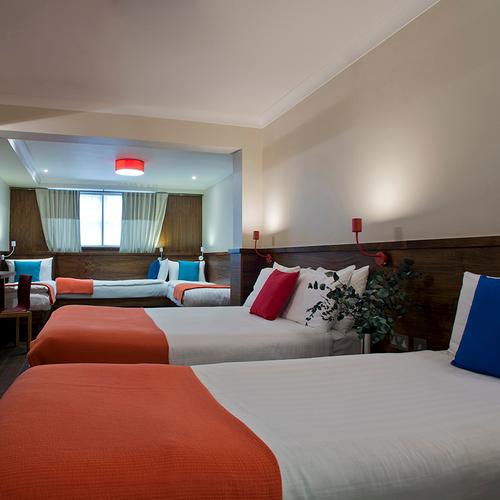 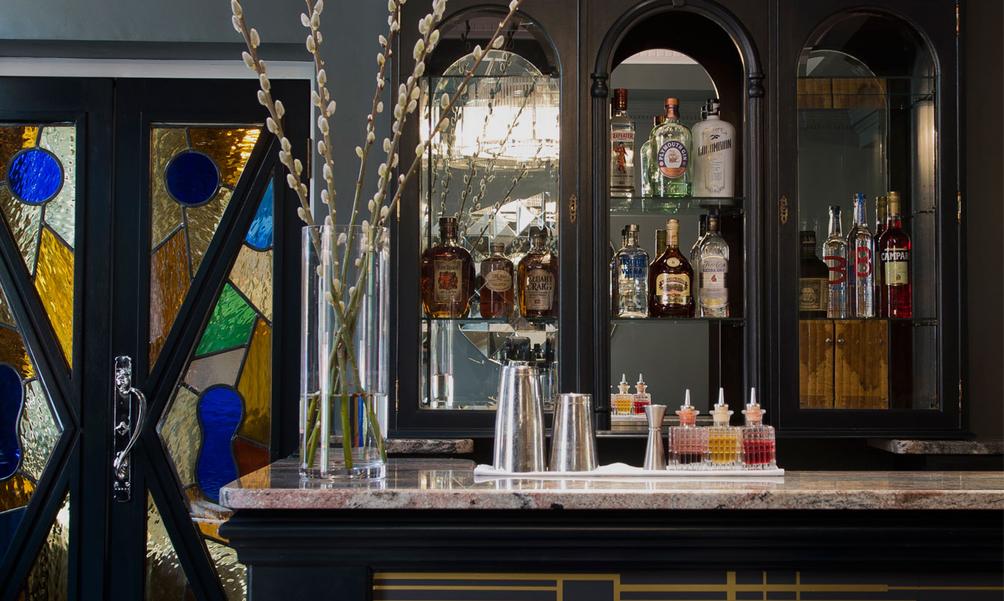 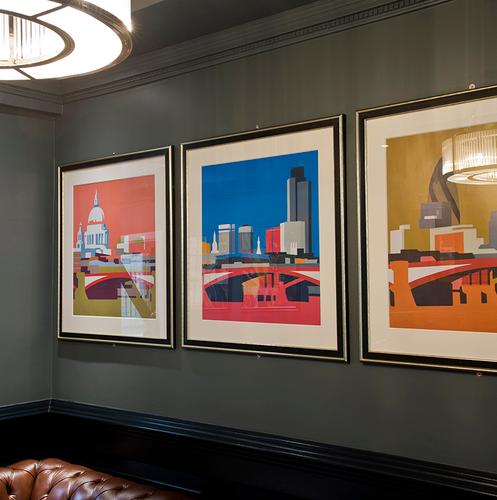 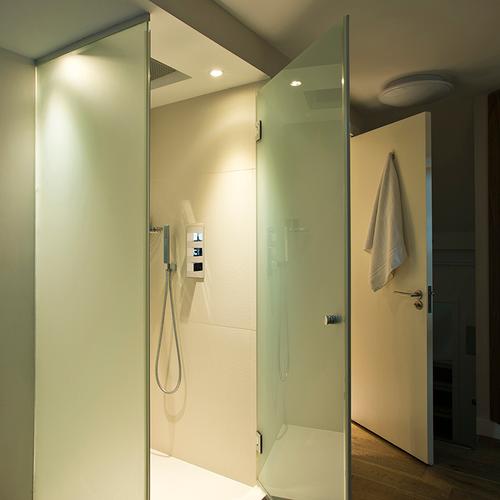 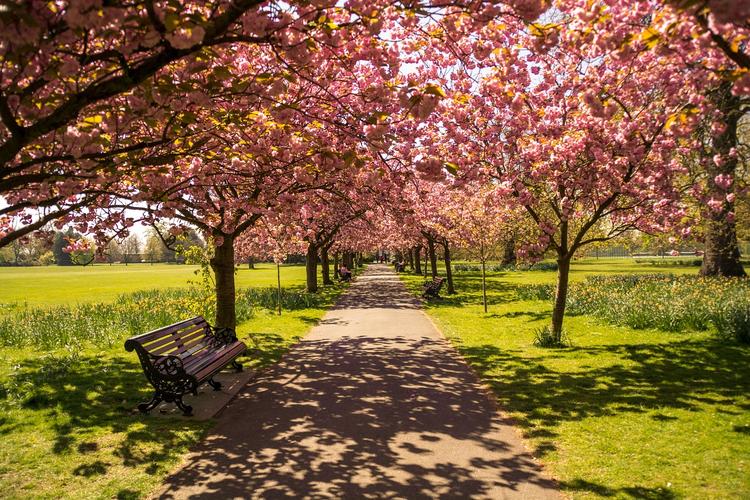 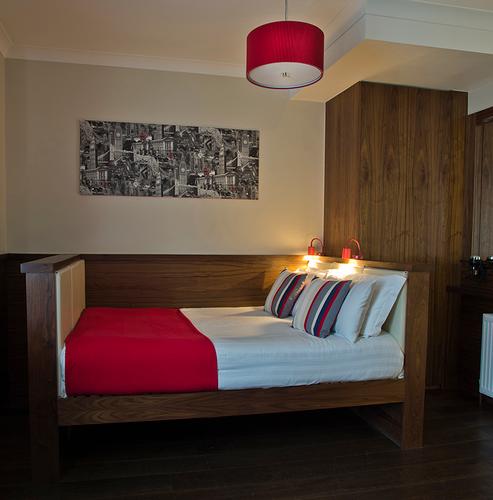 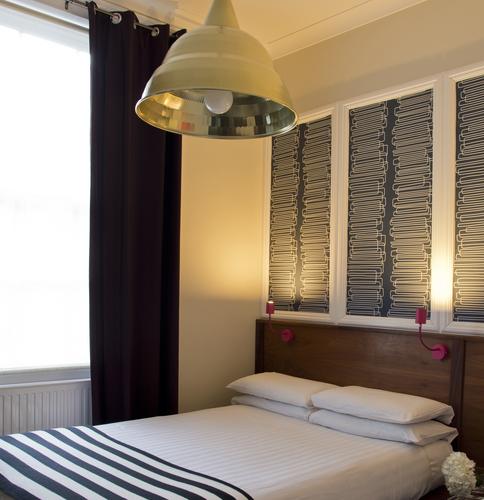 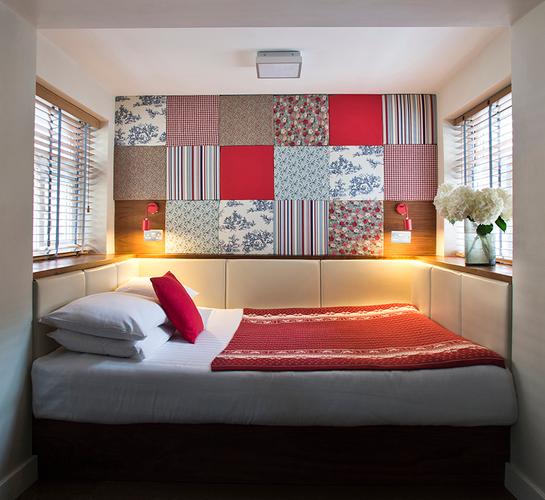 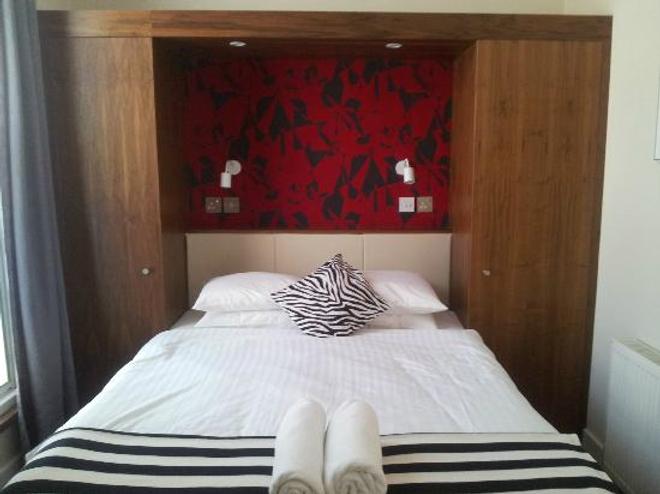 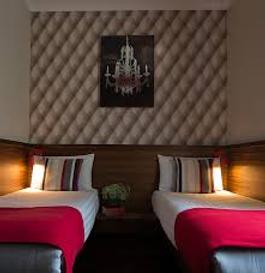 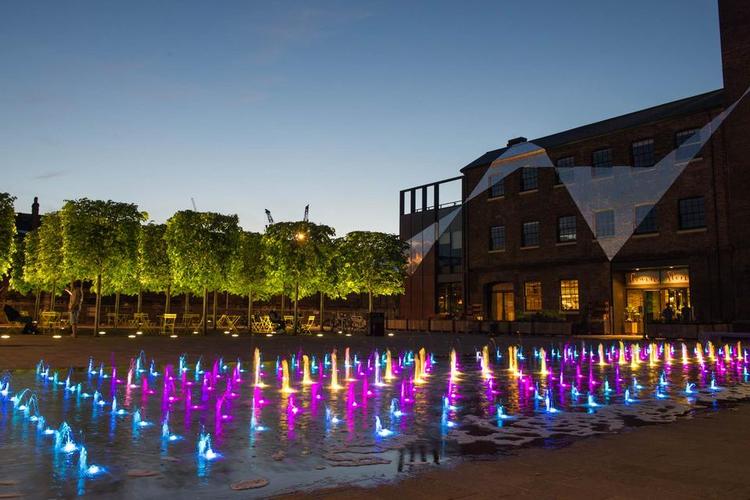 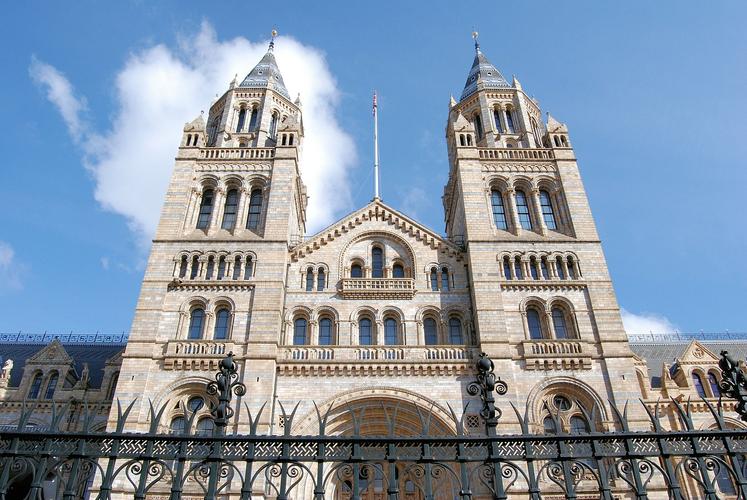 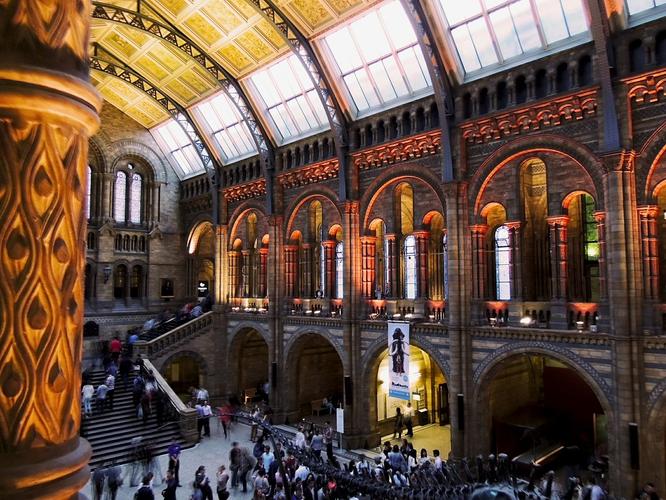 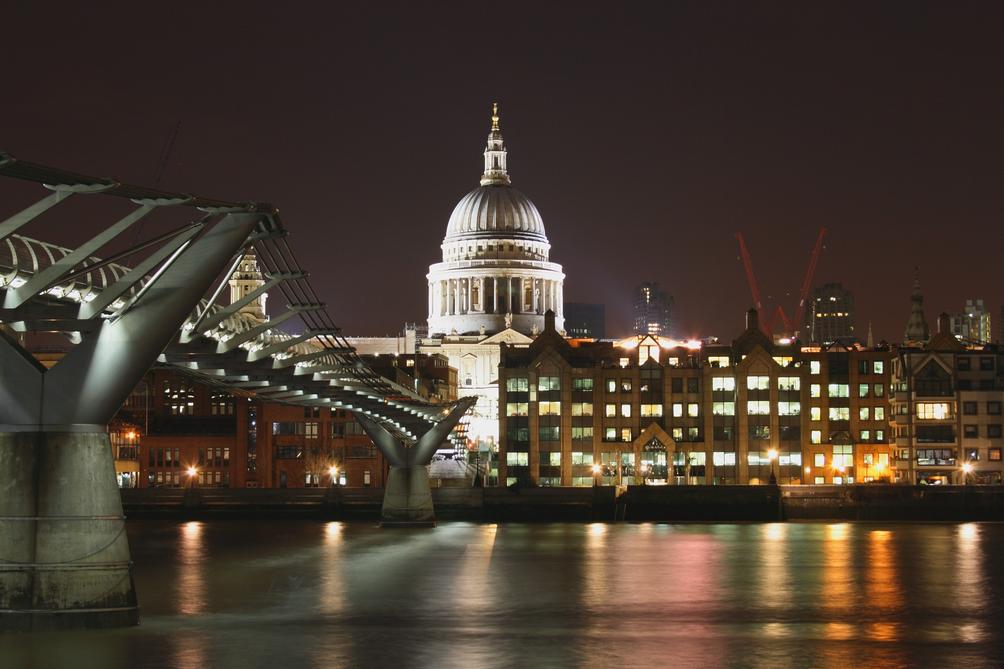 “The hotel is pretty much across from Kings Cross station - hard to beat the location. Also, the stuff was very friendly and helpful. Good shower with more than sufficient water pressure, which is not a given in London.”