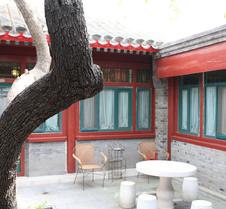 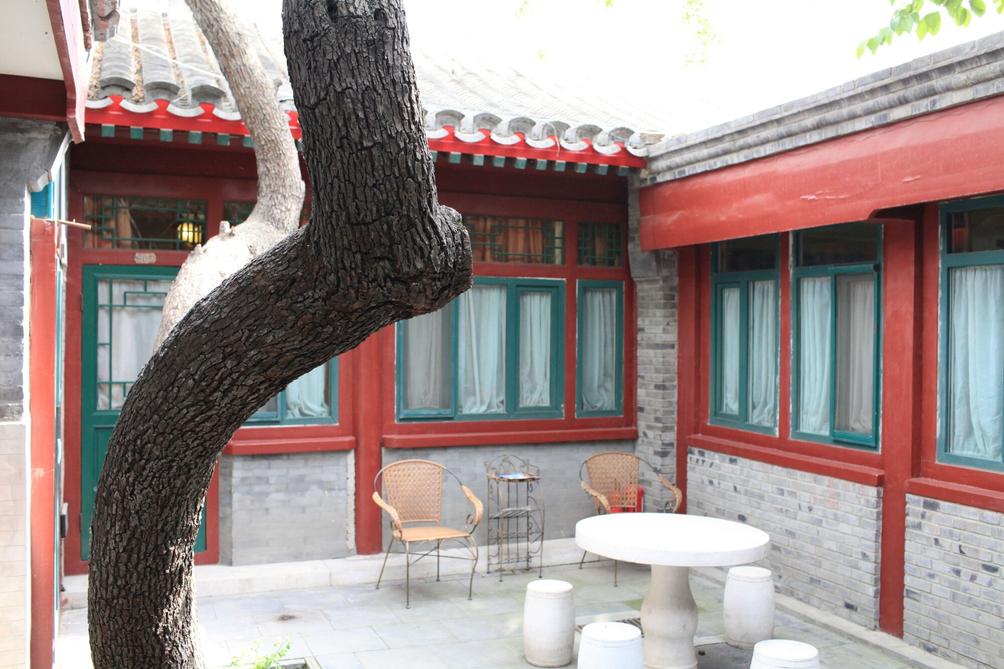 “Nothing for this room price!”
“Staff were very helpful”
“True Chinese style accomodation, with addition of western en-suite bathroom - staff very helpful”
“The rooms were very clean and nice. The area around the hotel a very interesting old town part of Beijing and is very quiet. The staff was always trying to help with any problems.”
“I have stayed at this hotel three times previously, and always enjoyed both the traditional hutong environment and the neighborhood surrounding it. The neighborhood continues to be dynamic and pleasant, but the hotel itself is under construction, and most of its nicest parts were closed or not available.”