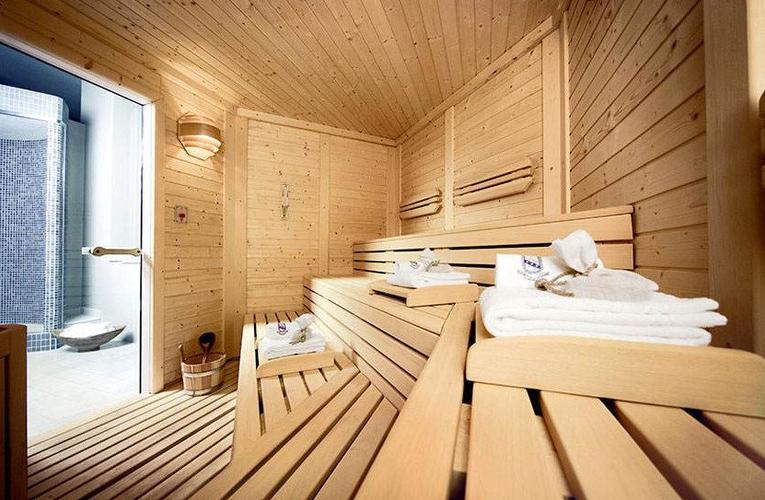 “Big room and comfortable bed.”
“Lots of safe parking, large bed and bathroom.”
“The room was a good size, with a tiny garden and parking space right outside the room.”