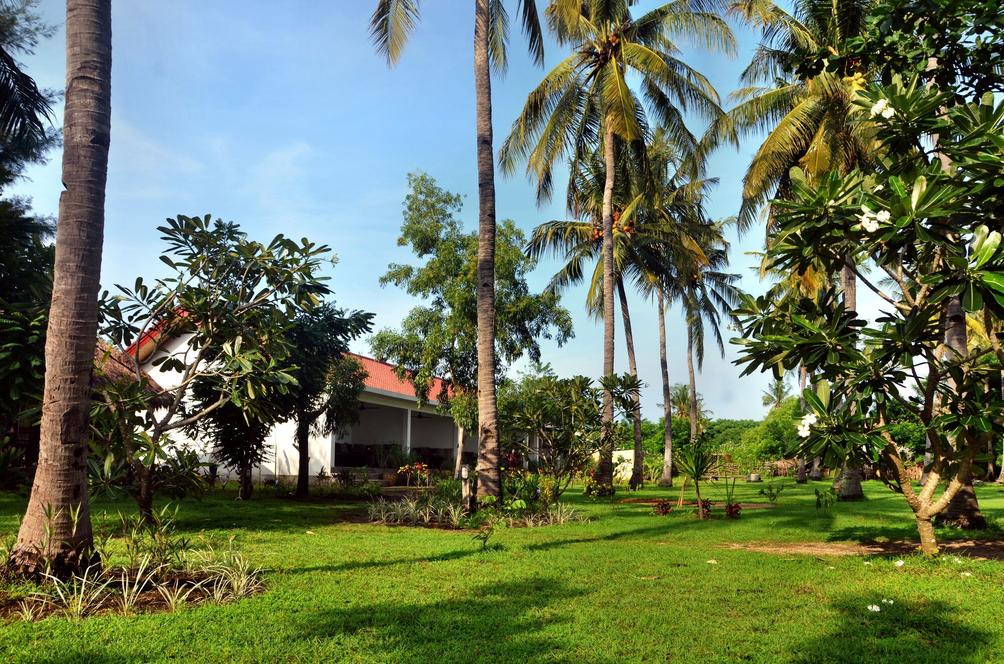 “We loved the place! Our host was not the owner. His name was Jaki (I hope I’m writing it ok!) he was amazing! Super attentive, he was always tried his best to make our stay perfect! The place is really nice, big garden, a spacious room and walking distance to every where!!”
“The staff were friendly. Our room had plumbing issues and they quickly changed us to a different bungalow but then there were no other people around?”
“The man that was there was very nice. There was only one man, he spoke alright English and he was very happy to have us there. Him tending to our needs was the only positive thing about this whole stay. And oh, there's a stray kitty, that comes to the rooms to collect pets... That made it better too.”
“We were in January the whole island was very peaceful and relaxed. The white sand beaches are so beautiful too. We swam every day with the turtles :-). The locals are extremely kind it was so nice to be among them. The owners are very kind and helpful. We had very nice breakfast on our terrace every morning, The room and bathroom are huge, super clean and very comfortable. We really enjoy our stay in this lovely place. Thanks for everything guys we definitely come back!!”
“Everything was good, really nice owner and staff, we enjoyed a lot our 2 nights there! We plan fishing trip, and at night we eat fishs with the owner and the staff, really great experience in gili meno! For sure if we back in indonesia we will stay more long time on this island! Merci beaucoup !”