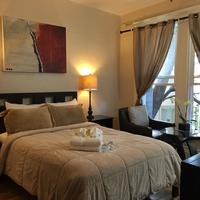 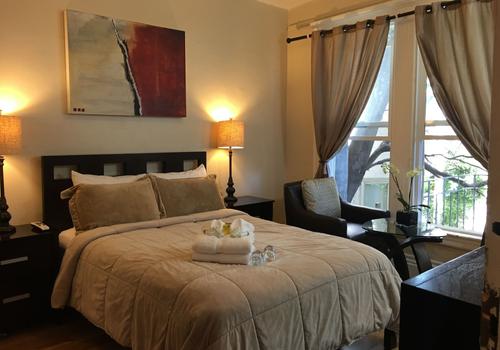 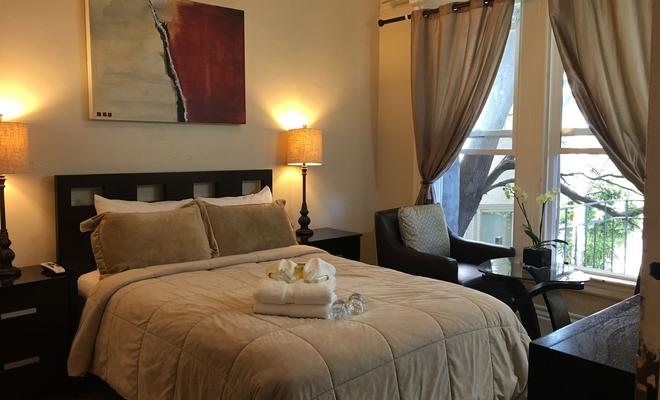 “Room was nice, staff were very friendly.Was originally apprehensive about shared bathroom but the shower was lovely, very big and private.”
“The property is the hotel of last resort, shared bathroom and shower facilities.”