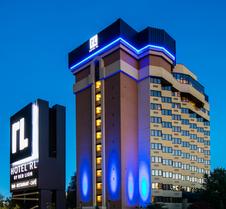 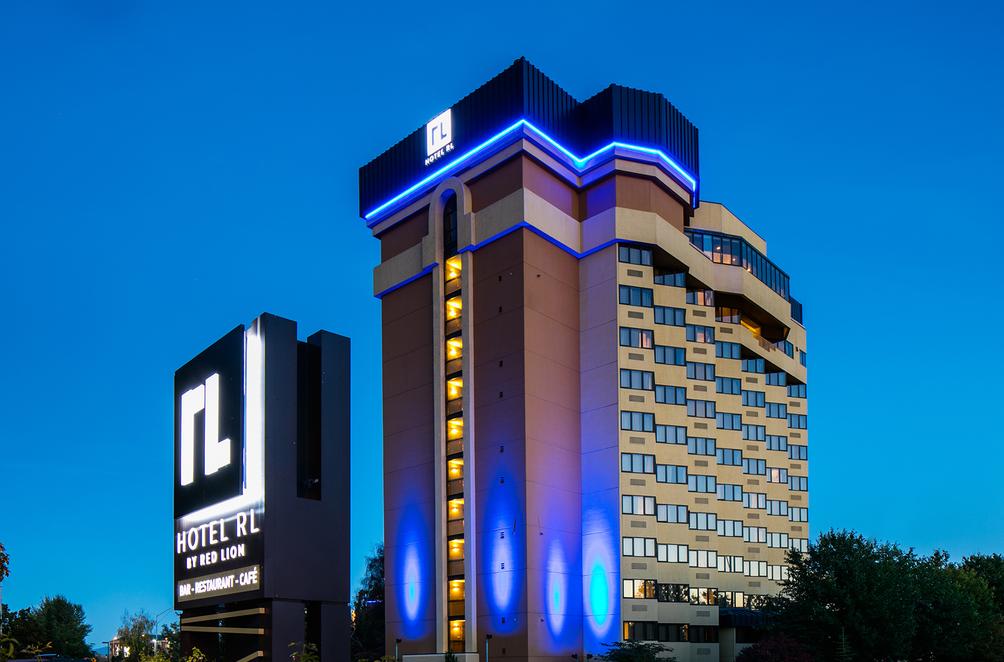 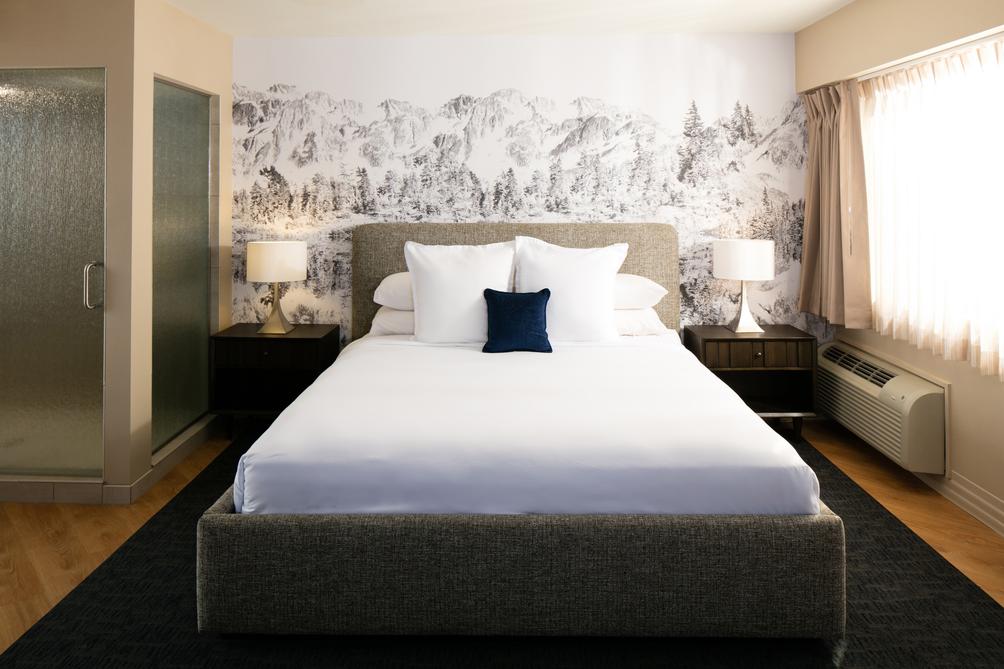 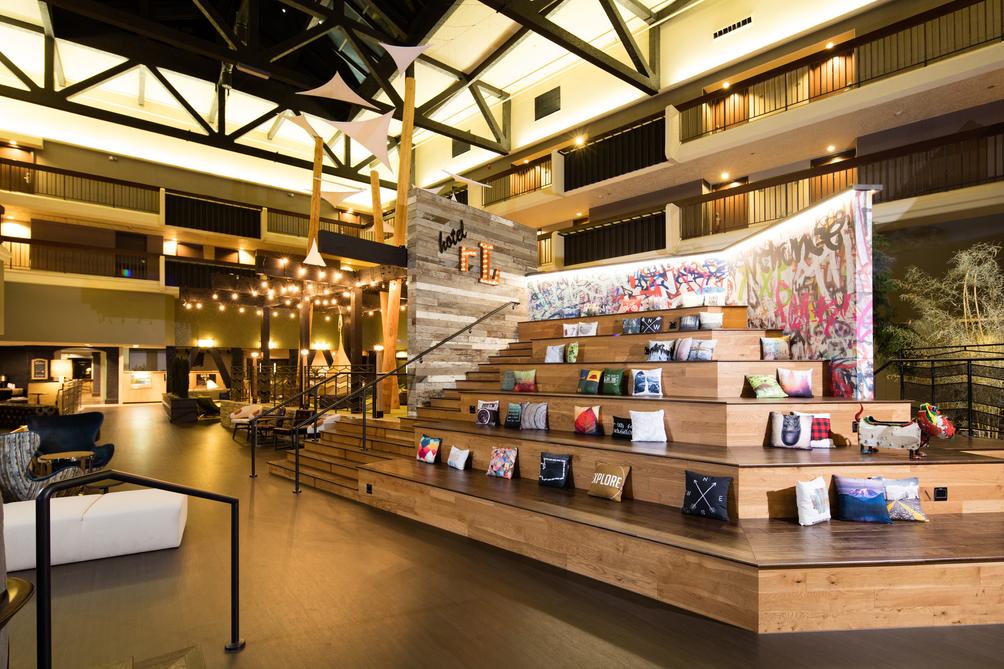 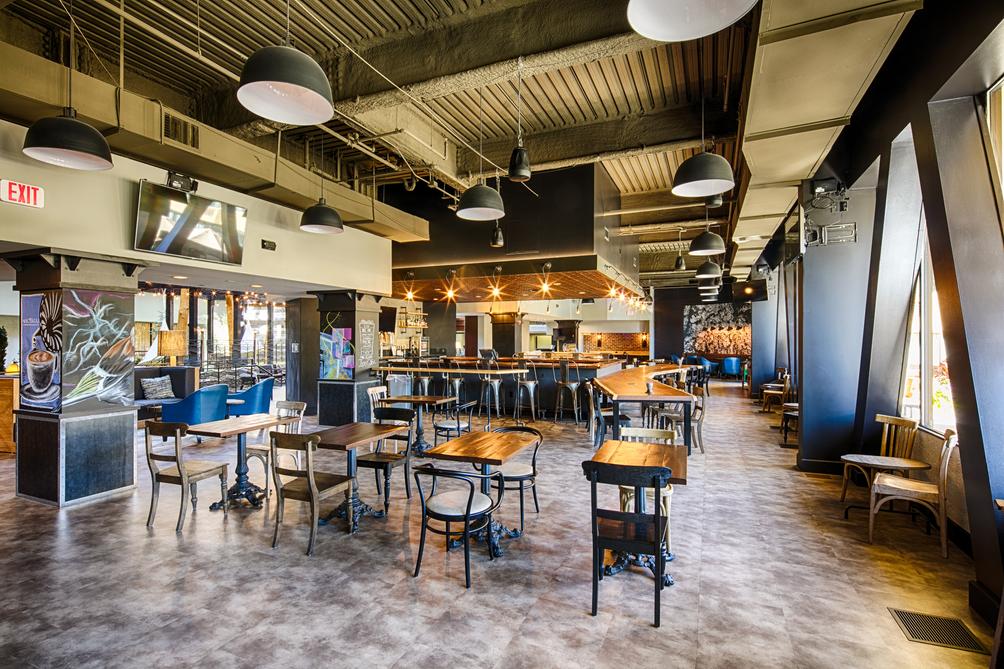 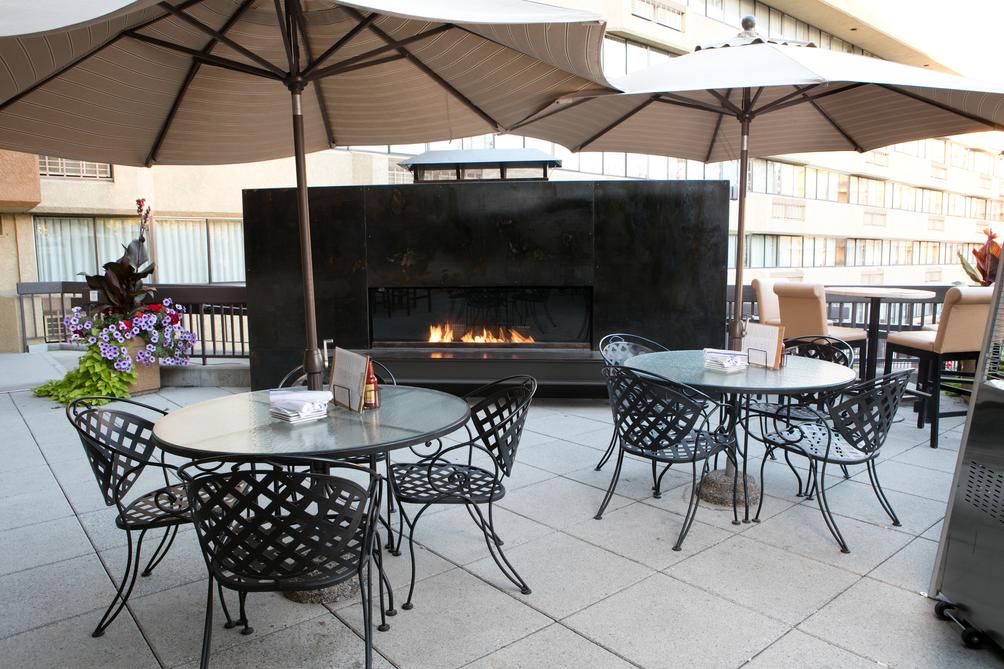 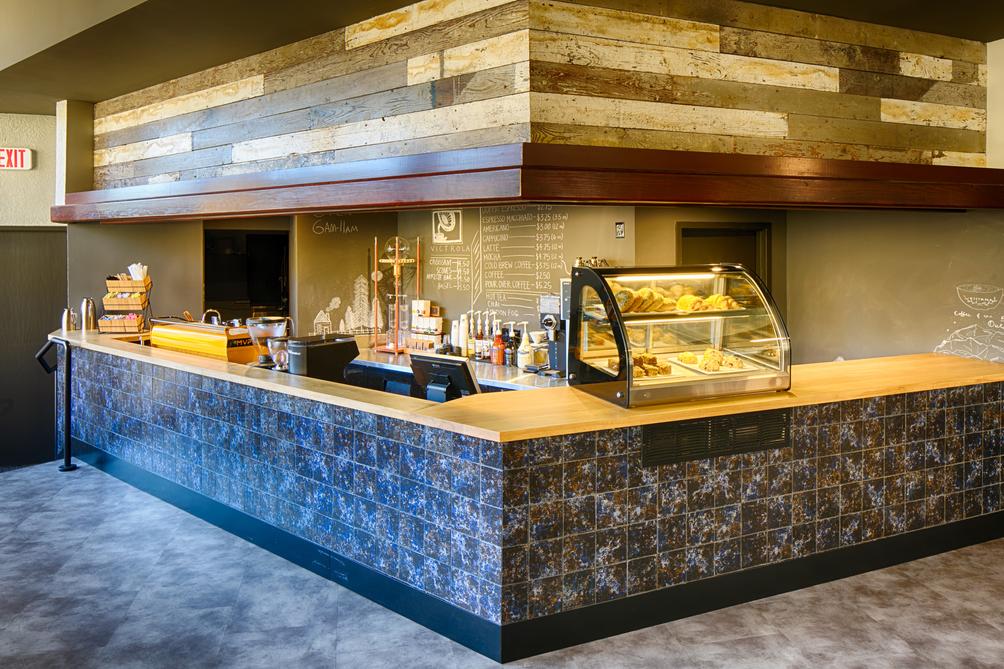 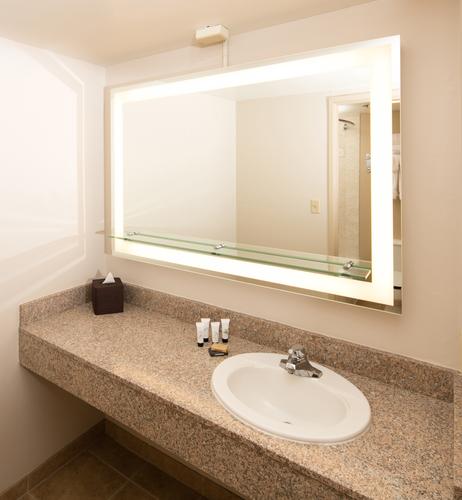 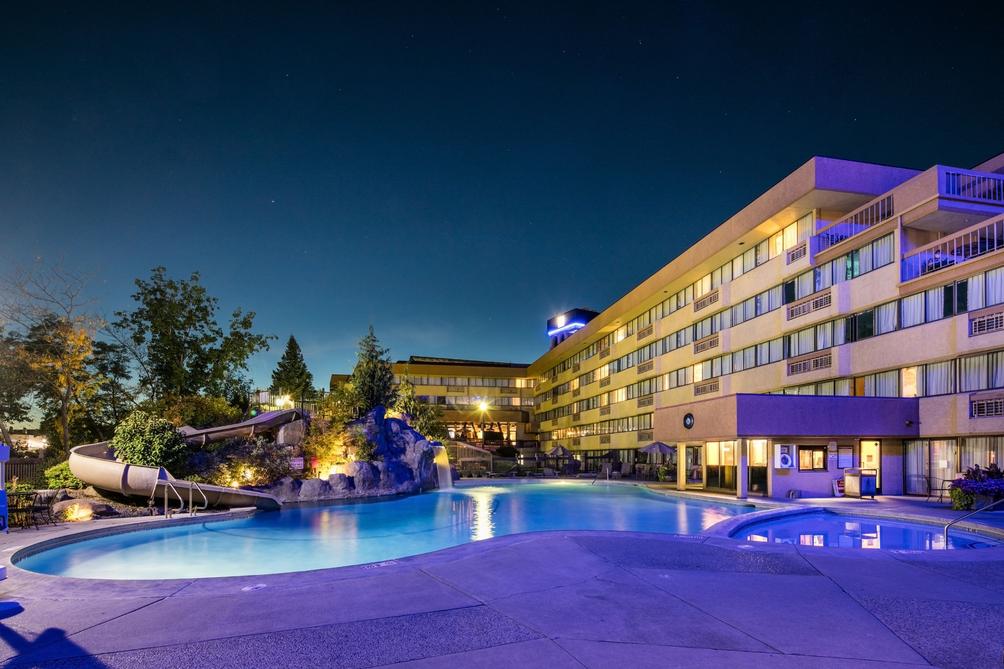 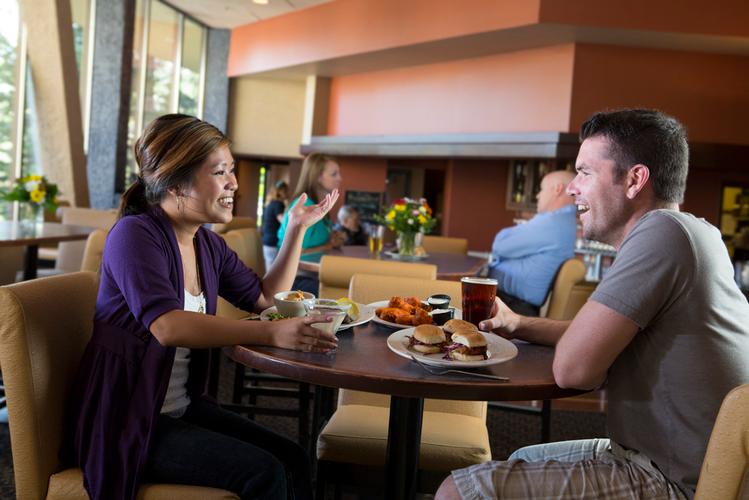 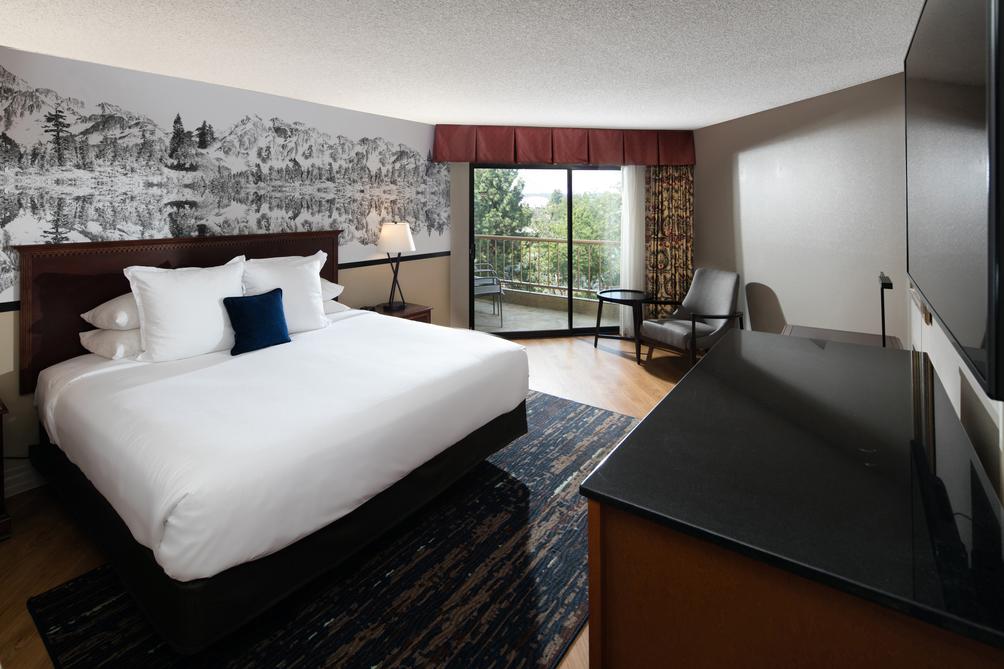 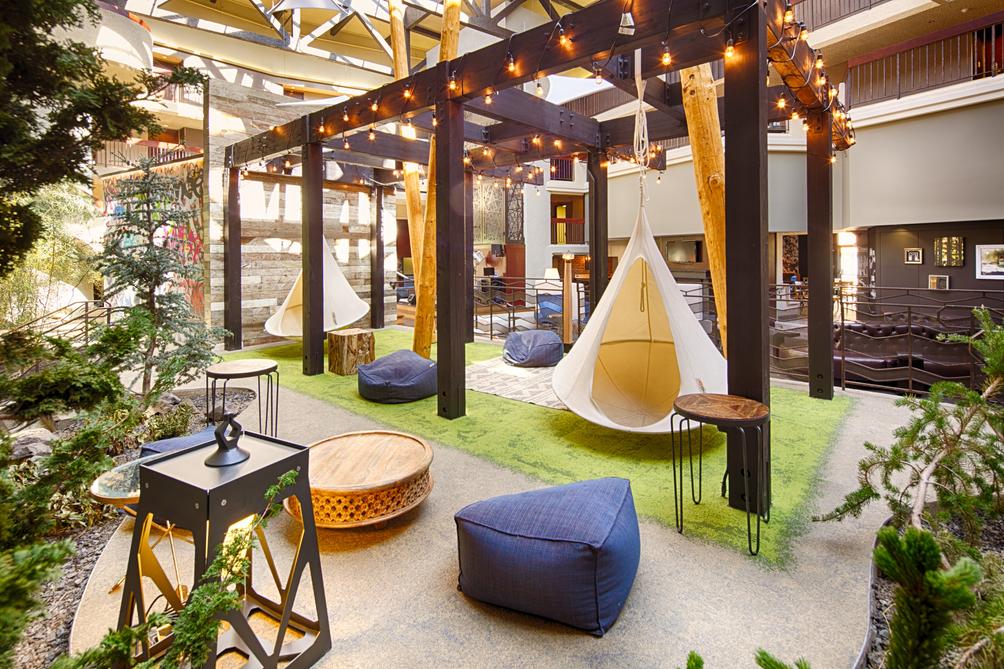 “The room was nice and clean, with a great view.”
“Location and view were fantastic! Looking out over downtown and the river were a highlight.”
“The location was great, and it had a cool look to the lobby (which is of course a ghost town)”
“Honest review. Food was terrible. Burgers were over cooked. Chicken wings were seriously overcooked and cold?? WTH. They didn’t have any vegetables other than salad and old cucumbers. Shower drain was completely plugged. Beds seemed more like twin sized than queens. Combined my wife and I weigh 300lbs; the beds barely supported our weight. Staff was excellent!! No other reason for us to come back. Very disappointed. Is the property up for sale or being repossessed? Couldn’t tell.”