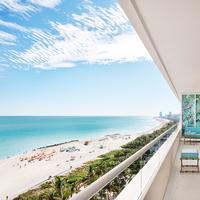 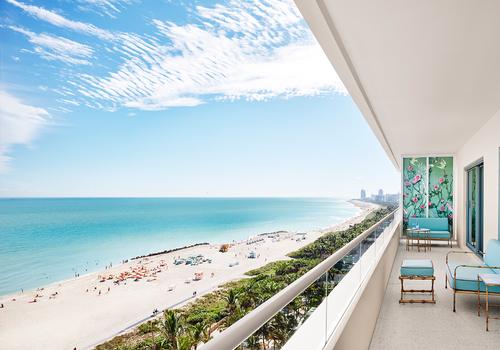 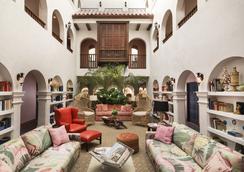 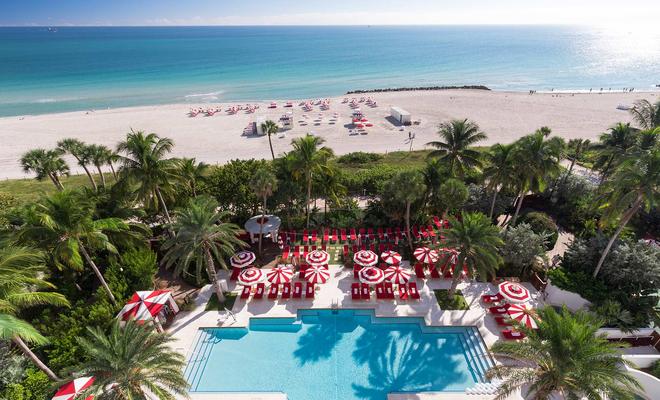 “adorable rooftop terrace and clean beautiful room”
“The lobby, bar and restaurant decor where all very cool.”
“The collection of items in the lounge is exquisite.”
“Cool lobby and bar.”
“Also, like the location and the restaurant.”