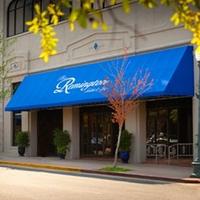 The Remington Suite Hotel and Spa 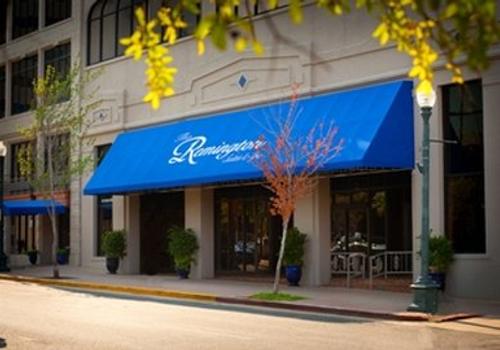 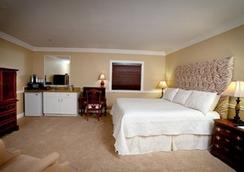 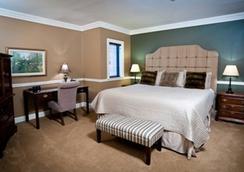 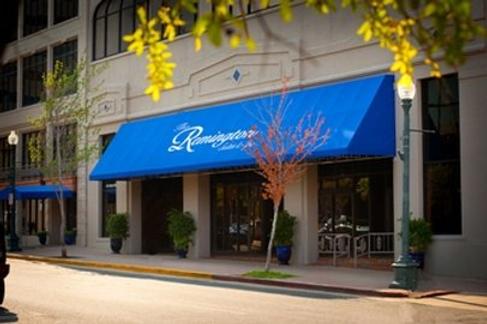 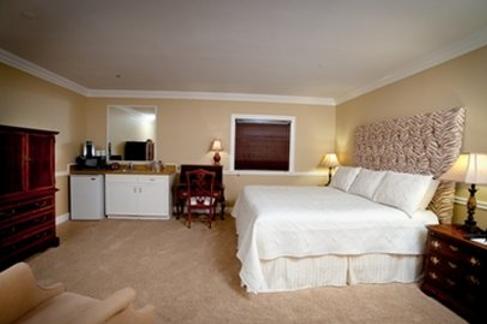 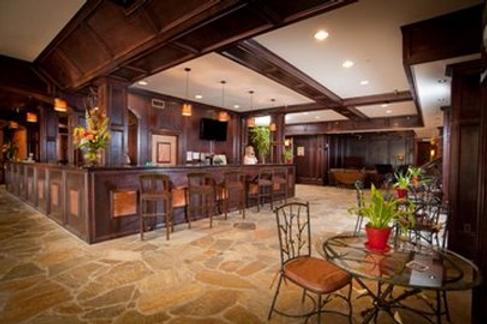 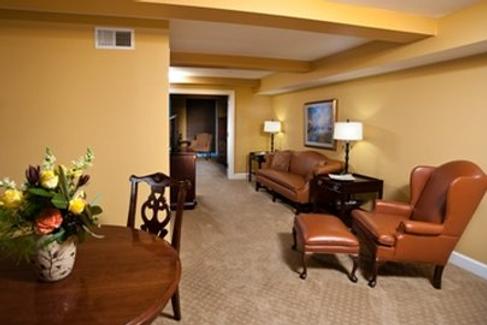 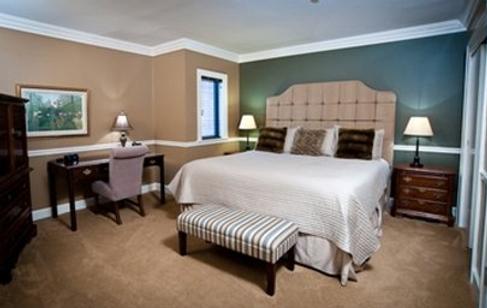 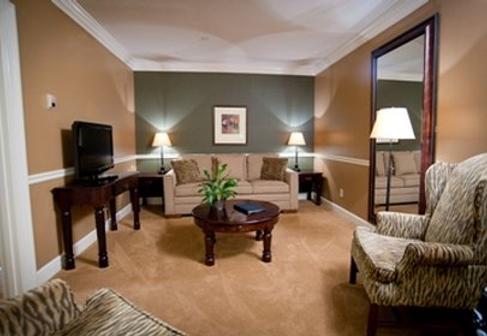 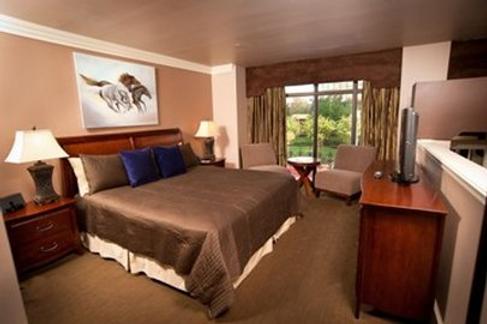 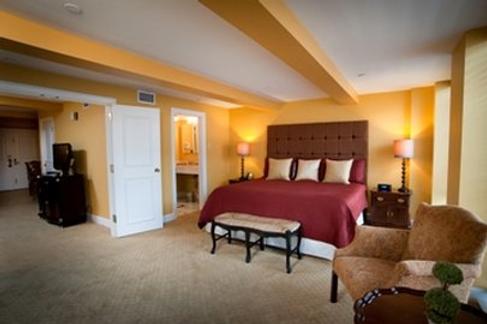 “The lobby bar was great place to relax and enjoy fun conversation with other guests and bartender.”
“Had a quaint little lounge with great wine.”
“Staff was as helpful as possible even though they seemed confused about what room we had and that the elevator was broken for a while.”