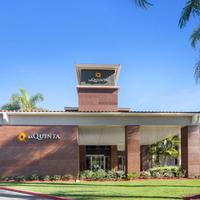 “Great location, most of the staff very helpful and friendly. I would stay here again when I come to Irvine.”
“The courtyard view was nice and relaxing.”
“They do not charge extra for pets. It is already included in the price.”
“Nice clean room. Spacious and very quiet”