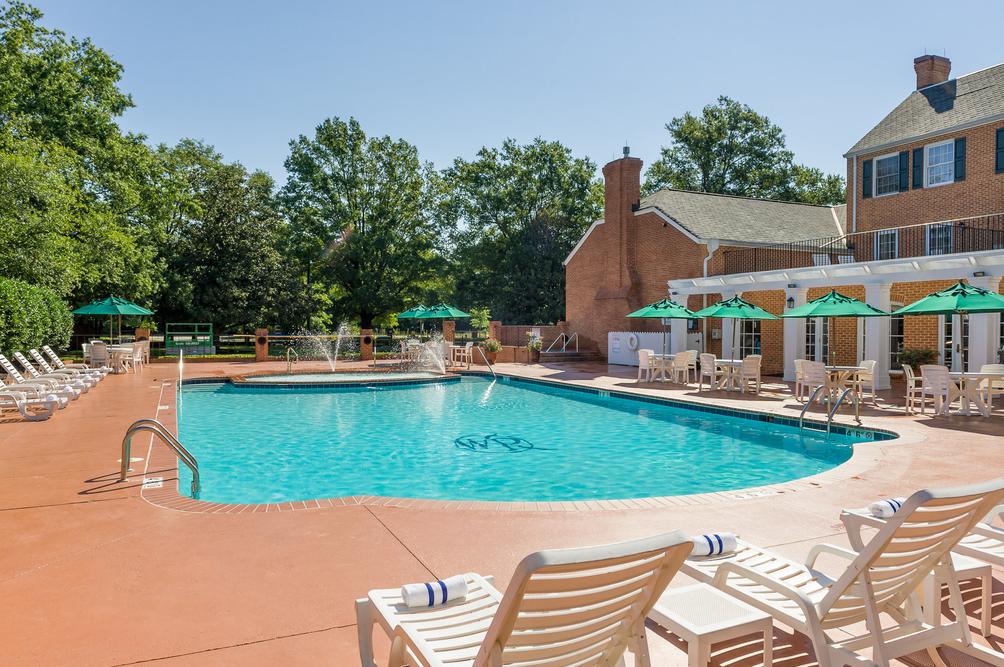 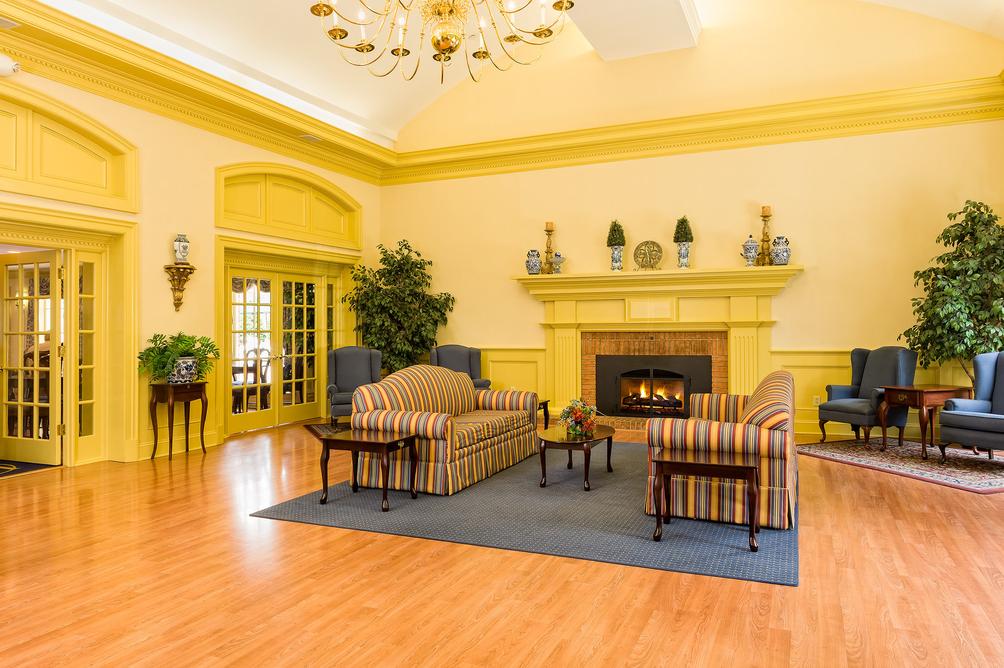 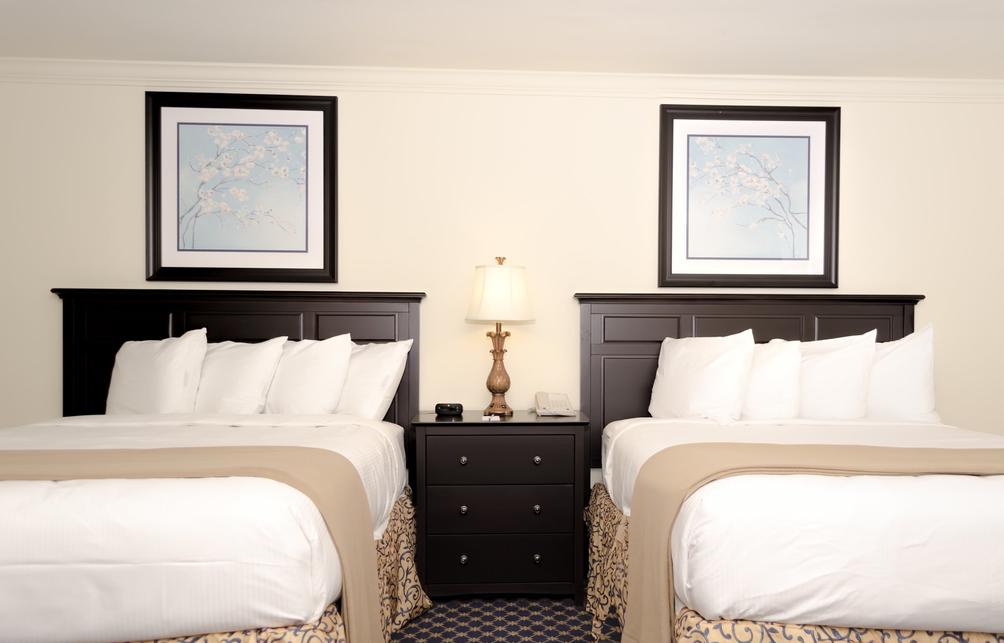 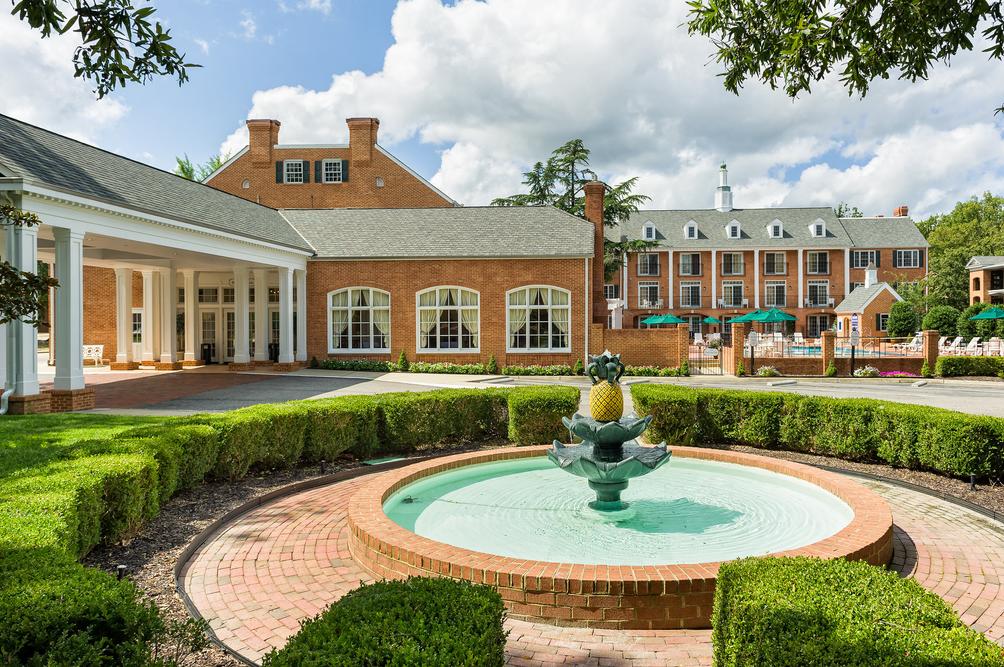 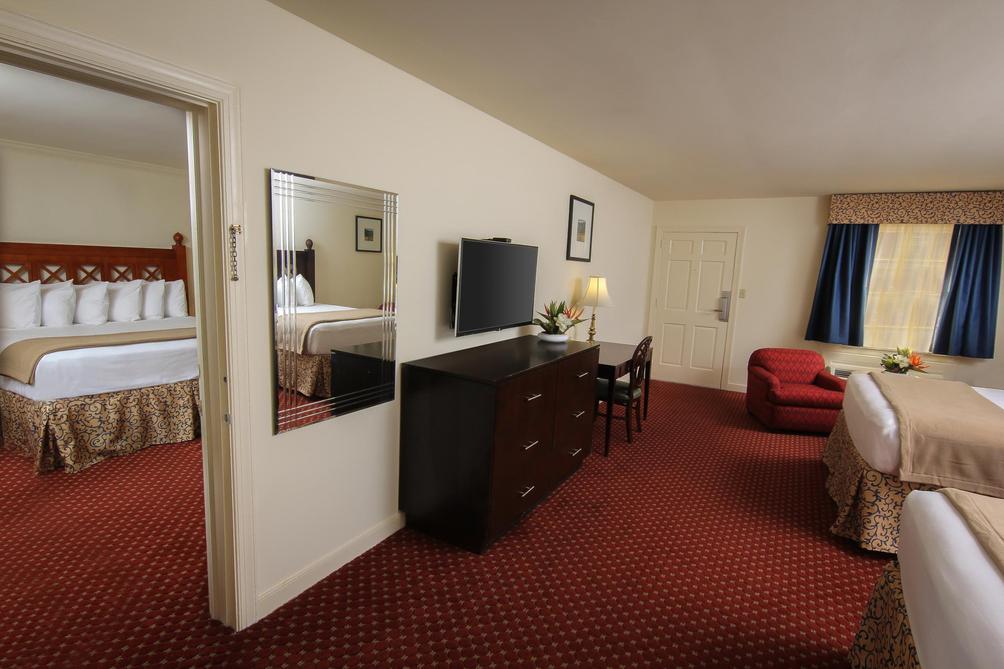 “nice pool and lobby Love the txt messages”
“It close to Busch Garden and Colonial Williamsburg”
“The swimming pool is nice.”
“We enjoyed the exercise room and pool table.”
“My room was one of four in a small building - they call it a "villa".”