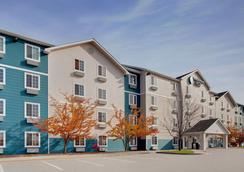 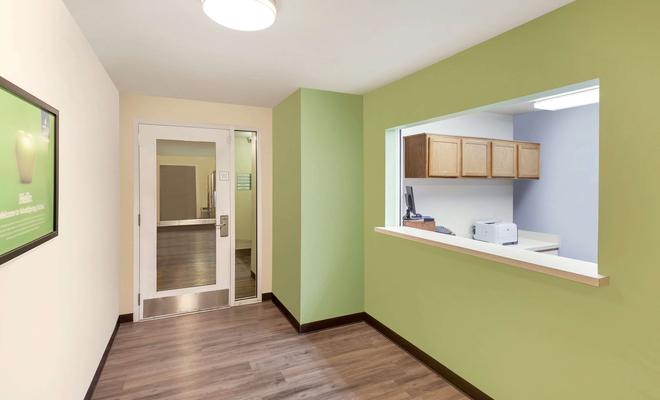 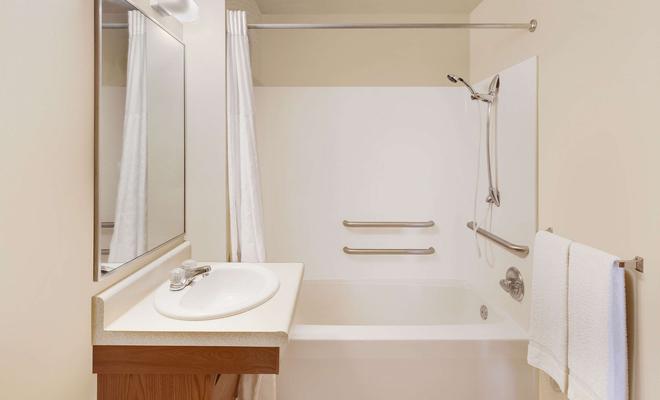 “We liked having a full size fridge in the room.”
“"Friendly ,comfortable just all around the perfect place to Stay."”
“Nice room clean and friendly staff”
“"The staff is kind, helpful, and understanding."”
“"Convenience, cleanliness, full kitchen, overall VERY nice"”
“Bed was great”
“The best hotel and the most comfortable stay and it feels like at home”
“The staff was really nice!”
“Coffee pot in room would have been nice.”
“Great value for a business trip.”