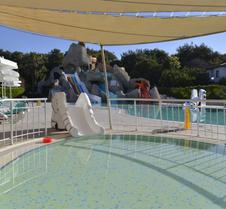 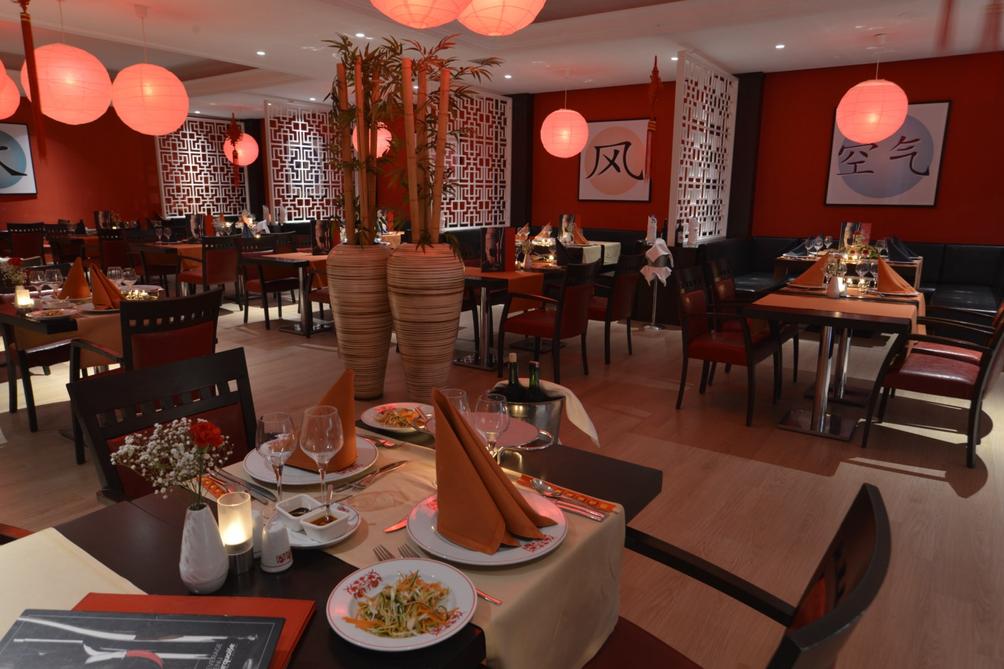 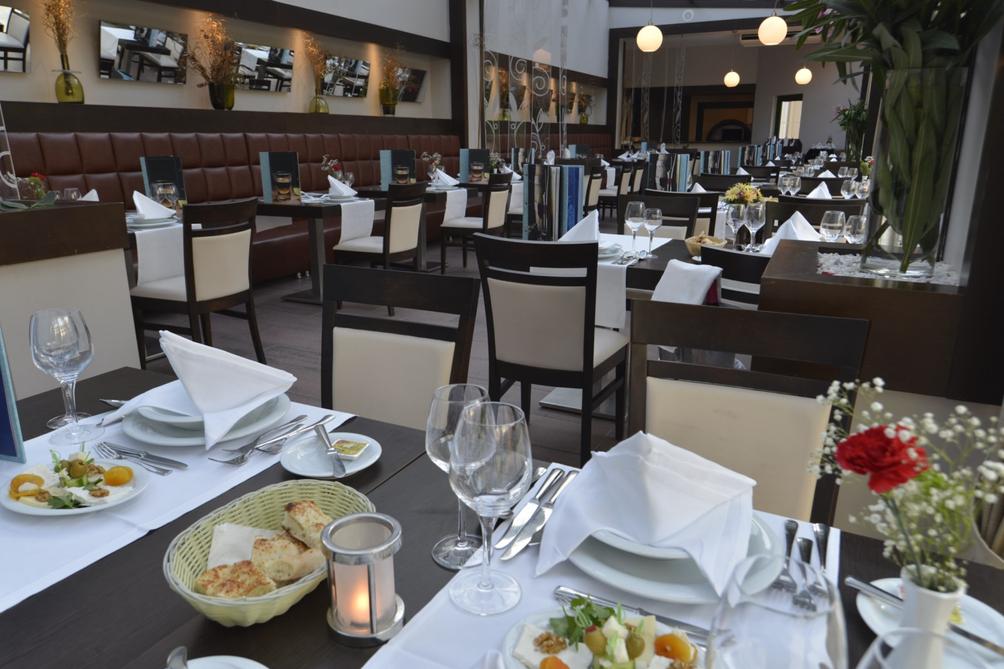 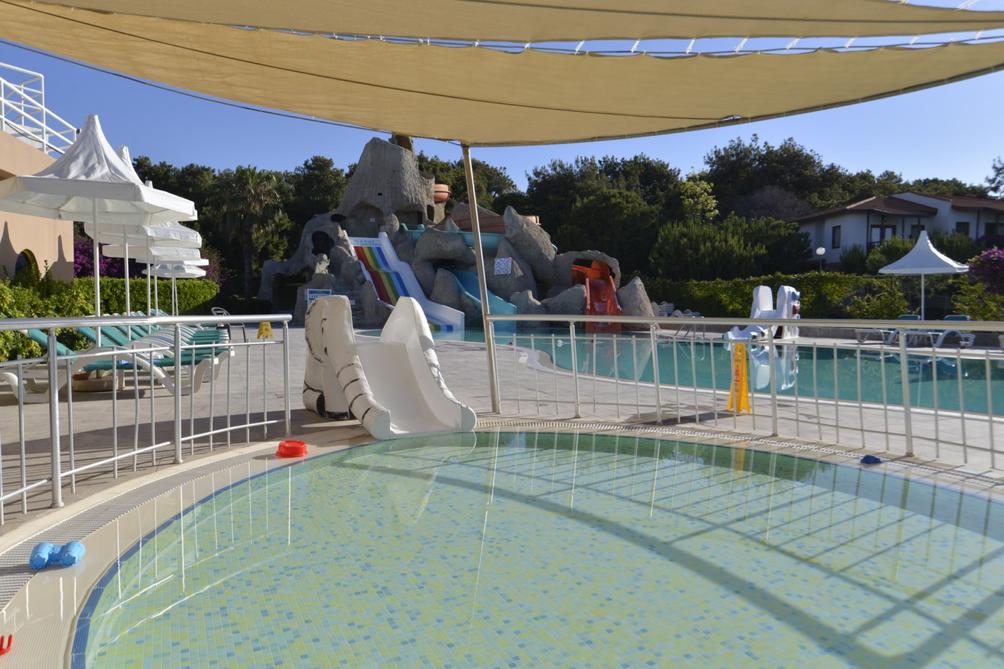 “You have to read this, I am specialist in “service quality”, this hotel doesn’t meet any service standards. Read my review on Tripadvisor for more details. DON’T STAY IN THIS HOTEL: staff are rude, disrespectful, no English, & may suddenly shout at you in front of others for no reason. Worse if you complained: Ms. Aylin Akmansoy, is the meanest, rudest, most despicable character I have ever met. If you are truly unlucky and met her you will easily realize why most of the staff are so rude and impolite. Hotel facilities are paradise, but they can’t be enjoyed if you are treated with deliberate disrespect. So simply DON’T go there. There is no racial discrimination policy in the hotel. All began in the Lakehouse restaurant, it simply serves the most disgusting food ever, by the most arrogant disrespectful waiters ever. You are served with unhealthy leftovers from previous days. Other restaurants are good especially Kervansaray, just skip a la carte, they are waste of time. The facilities of the hotel and the room are in good condition, some maintenance need to be done like the bathtub was broken, the terrace door lock isn’t working Cleanness is very good in the rooms, old ladies in housekeeping are doing wonderful job, they deserve to be promoted to replace the witch in the front office manager position. Coffee was served to our neighbors at their doorstep while relaxing in their terrace, with smile. But if you are unlucky and from a colored race like me, and asked the same waitress for the same coffee 5 minutes later, she will suddenly turn into a shouting monster that the restaurant is not open yet. Again, I complained about this, nothing received, no coffee, not even an apology, and more you’re just hallucinating, they have never served anyone in their terrace!! Many activities in the hotel, the night show was a joke, I wished I had Simon Cowell’s buzzer.”
“I loved the food. The restaurant and bar staff of the kerwansray and the italian a la carte. Very nice food very organised staff.”
“Entertainment was great”
“The beach, the food.”
“Absolutely everything was excellent in this hotel! I will recommend it.”